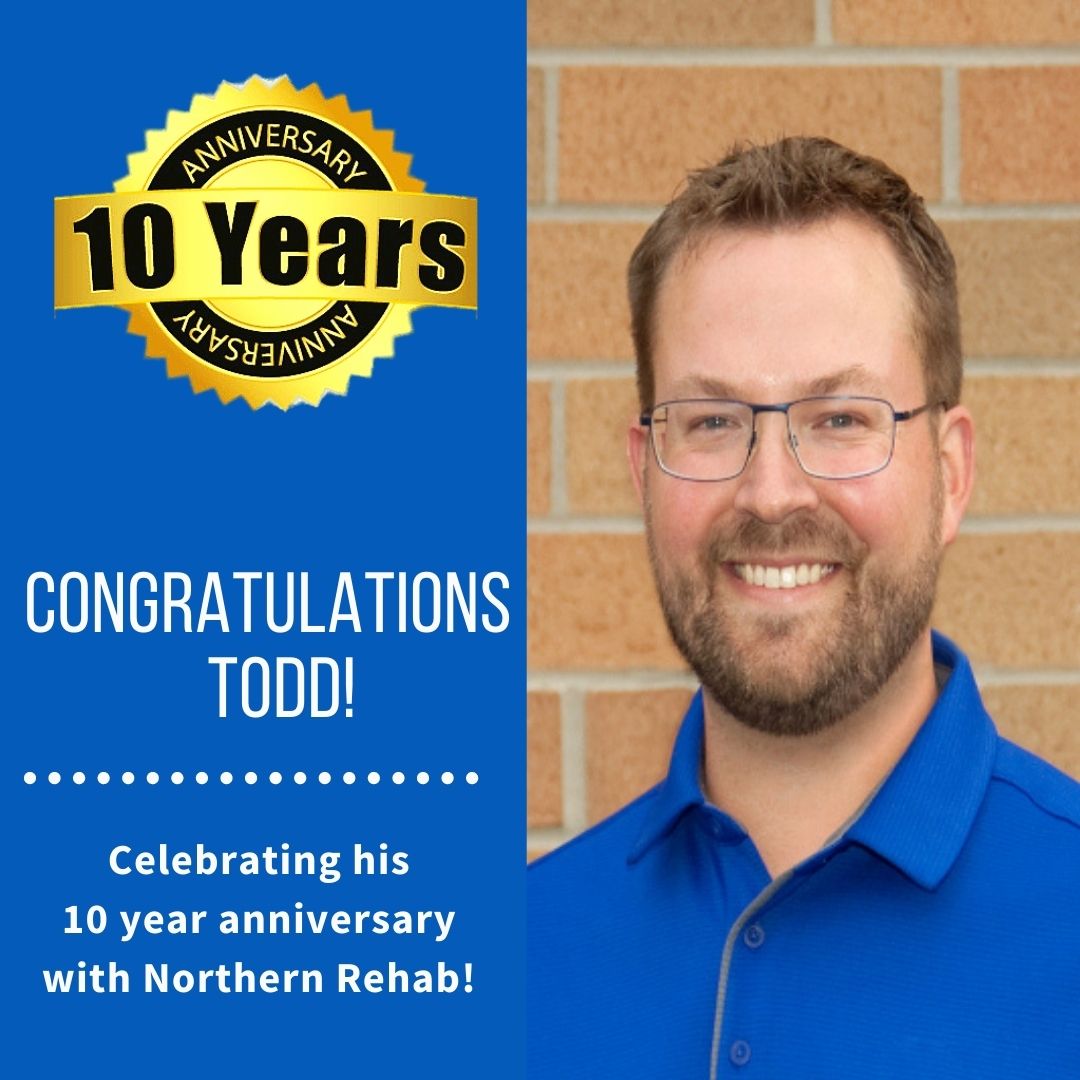 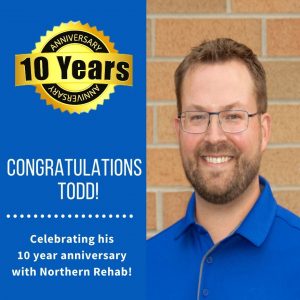 Todd treats patients of all ages and all diagnoses at our Genoa location, treating all areas of the body including spinal dysfunction, headaches, TMJ issues, visceral dysfunction, and chronic pain. Born and raised in Sycamore, Todd enjoys and appreciates the opportunity to provide physical therapy services in the community where he grew up, and is accepting new patients at the Genoa Northern Rehab clinic.