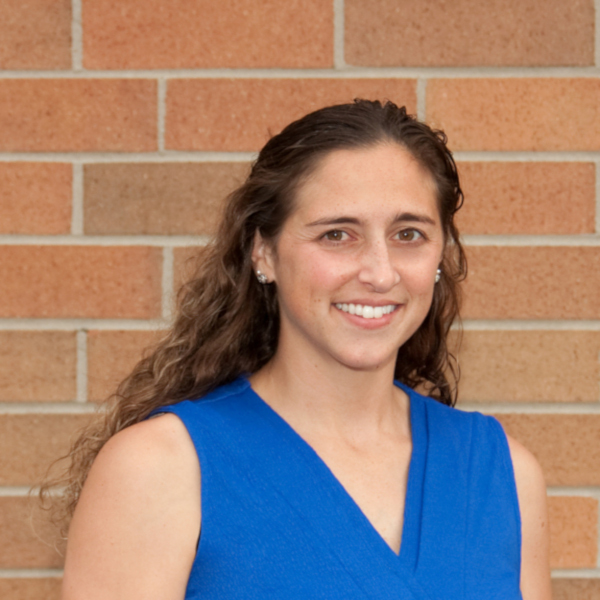 Janet graduated with a Doctorate of Physical Therapy in May 2013 from Northern Illinois University. She also received a Bachelor degree at NIU, majoring in Biology with a minor in Chemistry in 2007. Janet has been a member of the American Physical Therapy Association since 2011. Janet enjoys treating a variety of caseloads including pediatrics, orthopedics and sports related injuries … END_OF_DOCUMENT_TOKEN_TO_BE_REPLACED