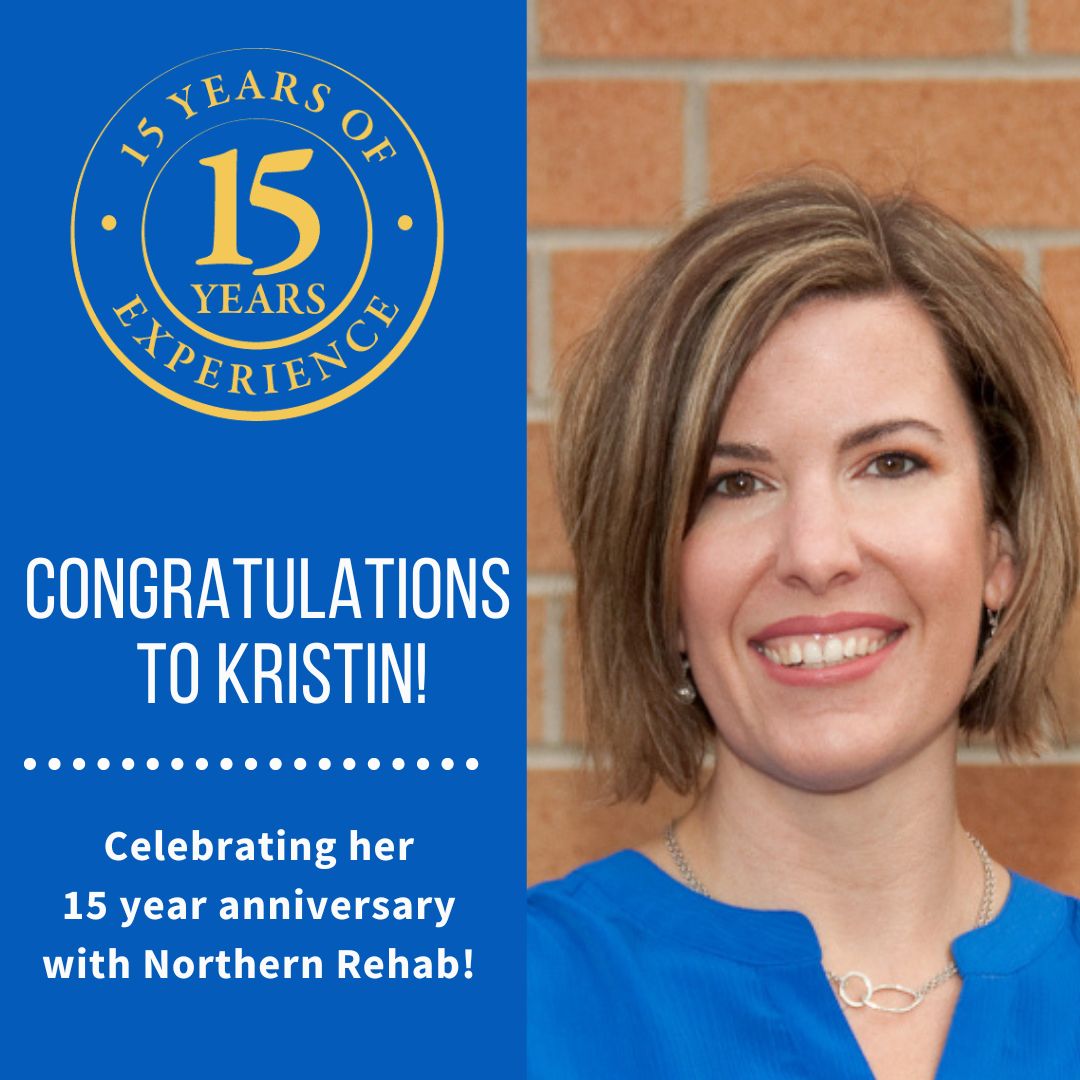 We’re excited to share Physical Therapist Kristin Christian is celebrating her 15-year anniversary at Northern Rehab! Kristin joined Northern Rehab in 2007 as a Physical Therapist. She earned her Doctor of Physical Therapy from Saint Ambrose University in Davenport, IA in 2004 and has been a board-certified specialist in orthopedic physical therapy since 2009. Kristin is a member of the … END_OF_DOCUMENT_TOKEN_TO_BE_REPLACED 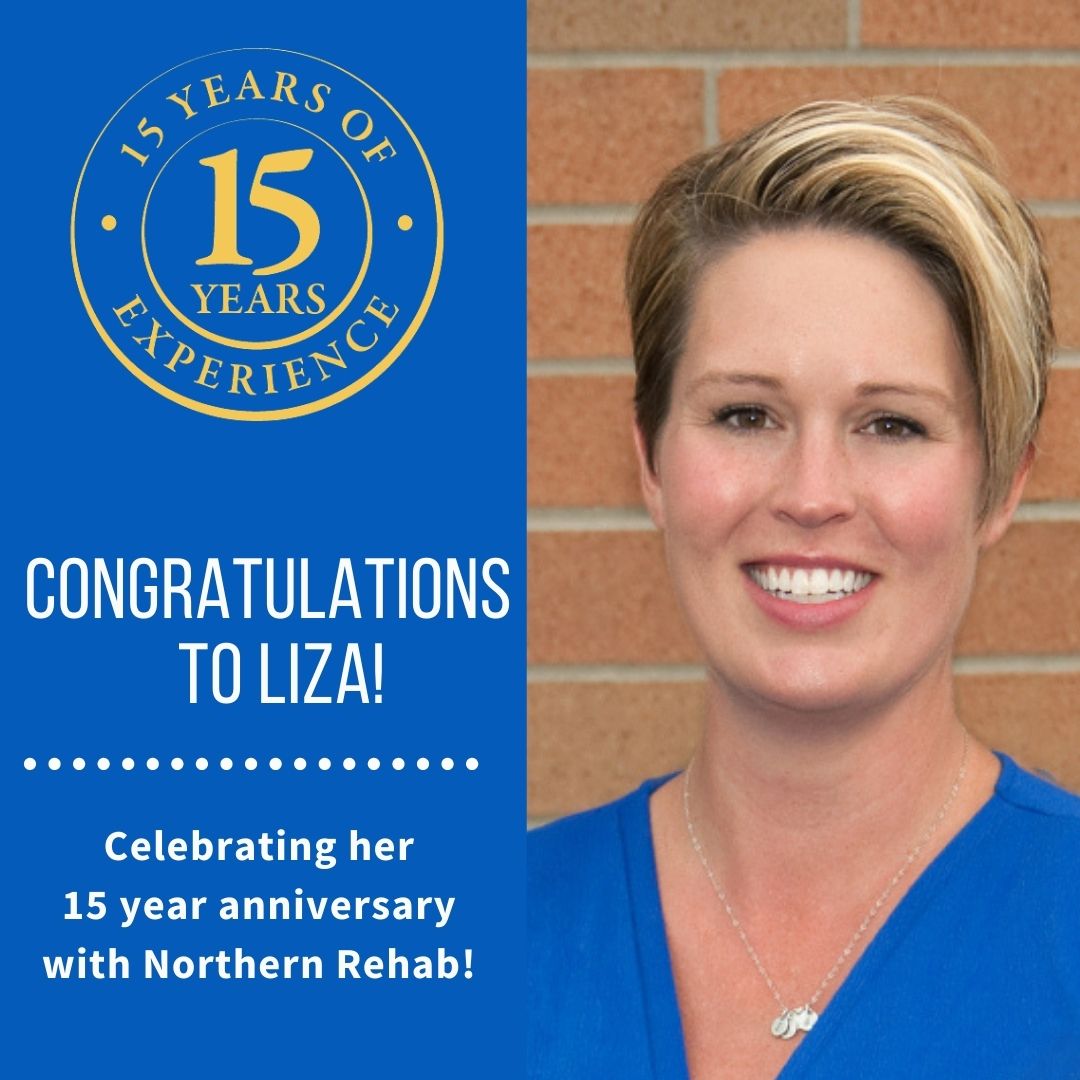