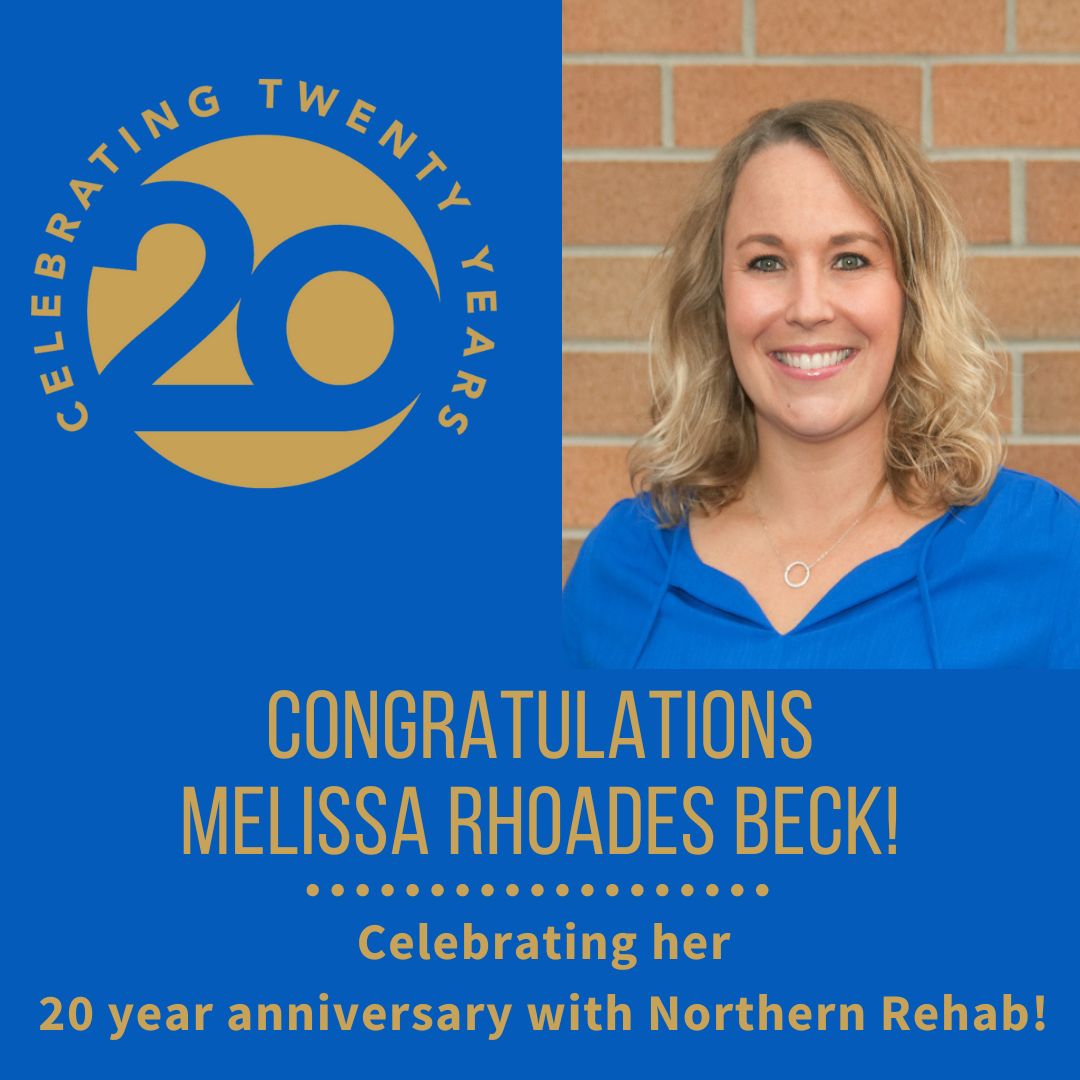 Melissa was raised in DeKalb and is a DeKalb High School alumni. She works in Northern Rehab’s DeKalb Sycamore Road clinic as a physical therapist and specializes in treating patients of all ages with a diverse range of sport and orthopedic injuries and conditions.

Melissa is active in volunteering with several DeKalb community organizations including serving on the City of DeKalb Community Enhancement Commission and the Dimensions Youth Ballet Board of Directors, and she is a member of Lincoln Elementary School PTA, DeKalb County Panhellenic, and DeKalb County Farm Bureau.

As a DeKalb resident, Melissa appreciates being able to provide physical therapy services in the community where she was raised and in which she currently lives, and is accepting new patients at the DeKalb Sycamore Road clinic.