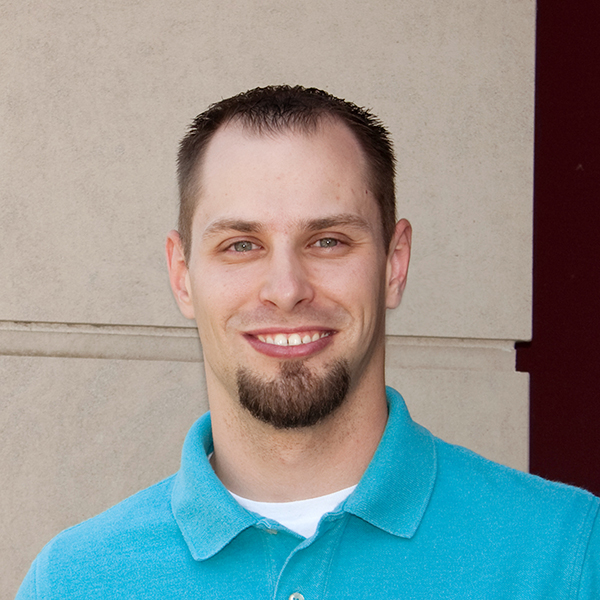 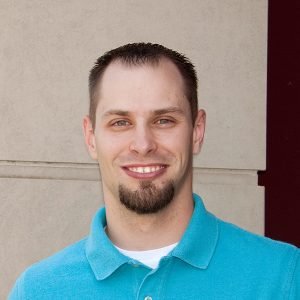 Brandon has been a member of American Physical Therapy Association and Illinois Physical Therapy Association since 2012, where he currently acts as an assembly representative for the North Central District of Illinois.  Brandon also serves as a clinical instructor for physical therapy students in physical therapy program at Northern Illinois University.

He enjoys treating a varied caseload including sports and orthopedics through the use of manual therapy and exercise. Brandon also teaches our Strength & Stability class at our DeKalb Sycamore Road Main Clinic. Brandon has taken a variety of continuing education courses on manual therapy and advanced treatment of spine/extremities.

Growing up in nearby Elburn and attending college in DeKalb, Brandon appreciates being able to provide physical therapy in the community where he was raised and is available to accept new patients in the DeKalb Sycamore Road clinic.