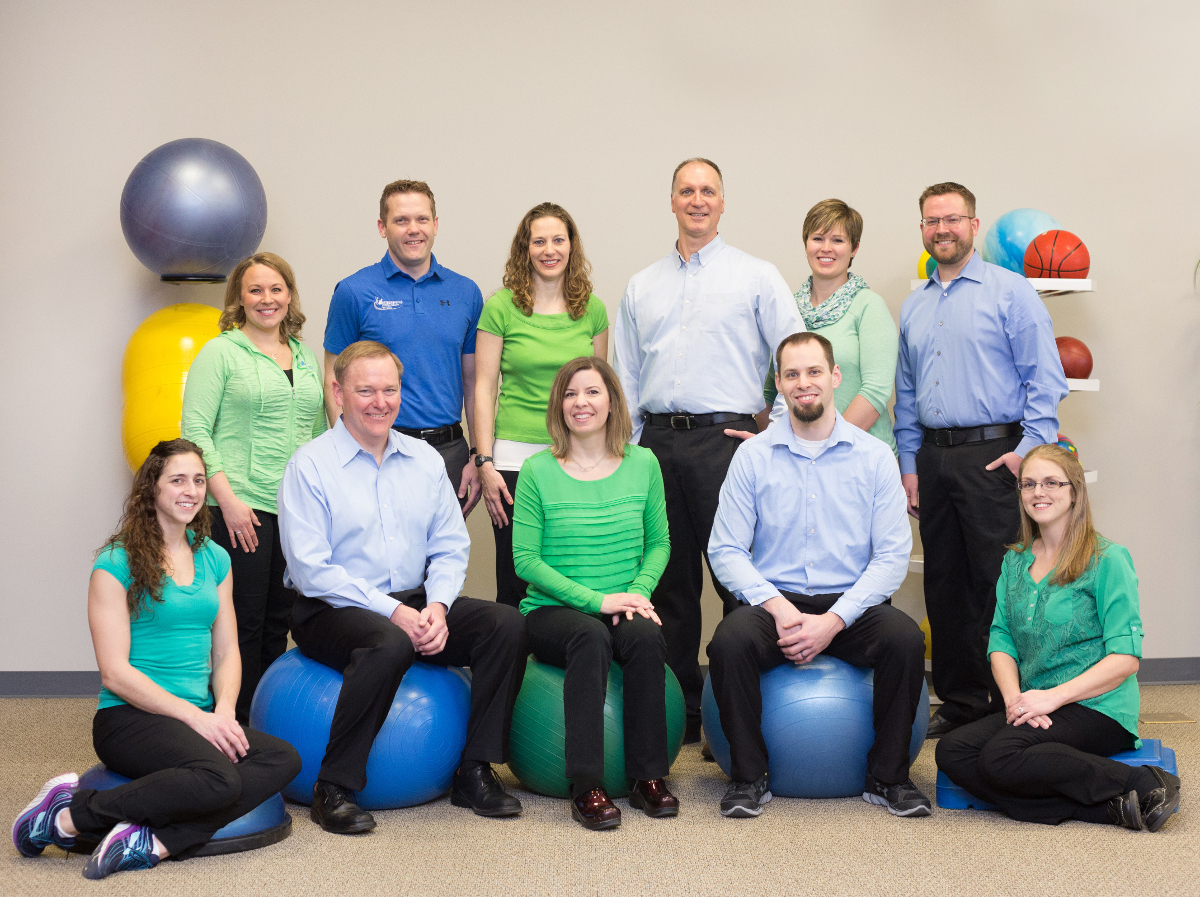 Northern Rehab is pleased to announce we are celebrating a milestone with 40th years of serving DeKalb County! 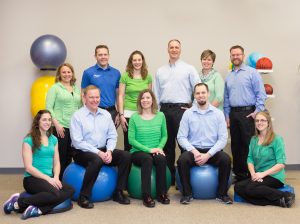 In 1978, the company known as Northern Rehabilitation and Sports Medicine Associates began as the original owner and physical therapist Tim Dunlop opened his first clinic located at the corner of Franklin and South 2nd Street in DeKalb.

Over the last 40 years, Northern Rehab has grown to be a leader in the physical therapy community reaching a milestone that many businesses never achieve. When asked what contributes to the long term success of Northern Rehab, Melissa Payne Wagner explains, “The communities we serve have been very generous and loyal in supporting Northern Rehab all these years, and we attempt to give back to the community to say thank you whenever we can.”

In celebration of this milestone, and in appreciation to those who have contributed to their success, Northern Rehab is hosting a 40th Anniversary Open House open to the public. It will be held at the Northern Rehab Clinic at 3266 Sycamore Road in DeKalb on Tuesday, May 1 from 5:00 pm to 6:30 pm.  Refreshments will be served, complimentary chair massages, door prizes and a raffle will be included. Northern Rehab hopes you will stop in and join us in the celebration! For more information about our Open House click here >>>